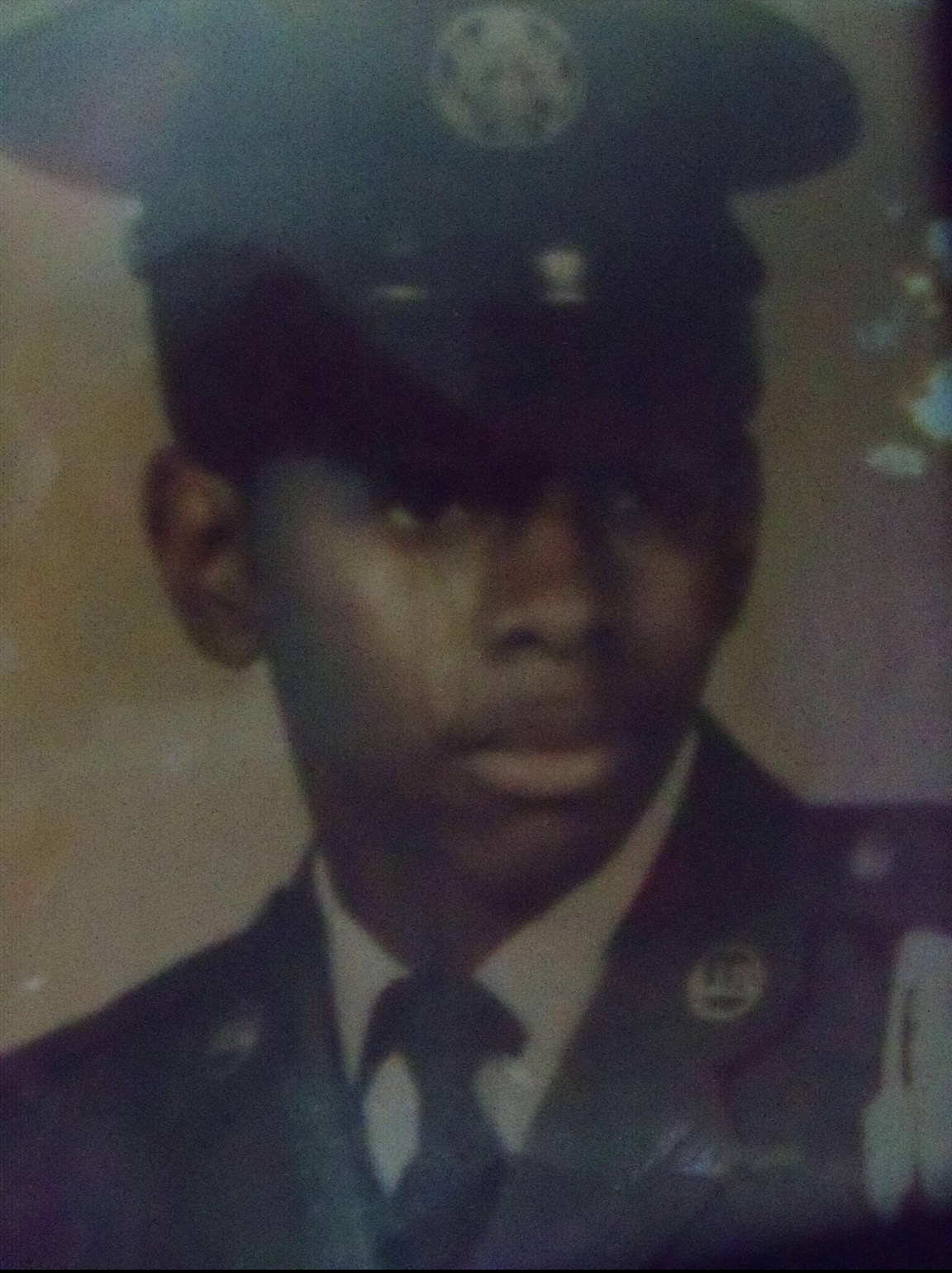 Alphonso Vernon Hines “Fonz” fought a good fight and on Saturday November 10, 2018 he surrendered his spirit to his Father in Heaven. But not before making a huge impact here on earth.

He was one of seven brothers and three sisters born to his parents, the late Murray Lee and Anne B. Hines. He was preceded in death by his wife Juanita Elizabeth Hughes Hines. From this union Juanita L. Hines and Alisha A. Hines were born.

Alphonso was born in Winston Salem, NC and raised and schooled in the Chesapeake School System where he attended and Graduated from Crestwood High School. Crestwood Bombers Class of 1971. While at Crestwood he was a member of the Track team with his longtime friend and neighbor, Pastor Michael R. Toliver, a friendship that has lasted over 50 years.

Alphonso enlisted into the U.S. AIRFORCE in the summer of 1971. Shortly after graduation, following in the steps of his Father (United States Navy) and older Brothers (United States Army), He Retired from service with an Honorable Discharge. A family-oriented Man, he enjoyed spending time with family and traveling to visit Relative’s near and far and they relished the opportunity to see him as well.

In September of 1998 Alphonso met and married his wife to be Ms. Sonia Lazarus in Manhattan, NY and from this union was born Alphonso Vernon Hines, Jr. Sonia and Alphonso were married for 20 years and spent many days and nights enjoying life and family. Alphonso often took frequent trips to Jamaica (a place he called his second home). He enjoyed visiting the island with Sonia. He was often laughed at for trying to “sound” Jamaican. To be honest I’m almost sure Fonz was convinced he was the Read Deal Jamaican that is. He was loved and adored no matter where he went. Sonia and alphonso had an amazing friendship/Marriage. They never did anything without talking it through with each other. Always debating as to who was the better cook or the better dancer. He would often tell stories about living at home with all his brothers and sisters playing games around the house and in the yard. How they use to say them “Hines Boys” when we lived on River creek road in Chesapeake. One of the saddest moments in his early life was the lost of his Mother Anne B. Hines at the age of 38, he was 14 years old and everyone had to pitch in to take care of each other. Alphonso rose to the occasion basically took care of his younger sisters Joy and Bridget. I mean he really did everything, hair, lunch you name it he was the BIG Brother.

He loved meeting new people, talking on the phone (Perhaps you received a call from him anytime of the day or night). You could hear him singing and still trying to dance around the house like he was still seventeen and please don’t ask him about playing a game of cards (Spades) talking trash all night and laughing out loud whether he won or lost. Oh yeah, the computer was his BFF. I remember one night talking to him on the phone and he told me he had to go and feed his animals (Farmville) I said Man you don’t have any animals in NY. We laughed and laughed about that one because he seemed so serious. He was very easy going to everyone he met and never met a stranger he couldn’t speak with. Of course, Football and Baseball were another one of his pleasures as he would go from room to room watching on the many TV’s he installed around the house to ensure he wouldn’t miss any game action.