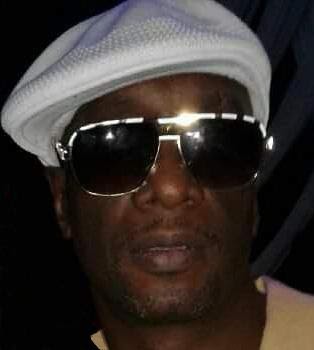 ALLEN CLINTON MOSLEY JR., 50, transitioned to be with the Lord on April 20, 2021. He was born on February 12, 1970 to Allen Clinton Mosley Sr. and the late Gloria Jean Mosley. He is preceded in death by his mother Gloria Mosley.

He leaves behind his father, Allen C Mosley Sr. in Virginia Beach Va., a sister Olivia Ennals of Antioch Tn, and a brother Napoleon Mosley of Virginia Beach, VA and a host of family and friends. Allen loved his music and his family. He enjoyed the neighborhood happy hour and an occasional night on the town, his famous words (I’m gonna party like a rock star!)