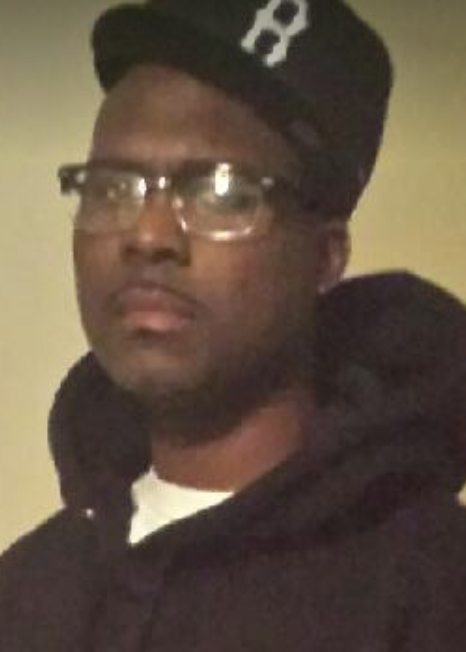 Sunrise: September 28, 1977
Sunset: January 9, 2021
In loving memory of a great man, an awesome husband, a dedicated dad, faithful friend and a supportive son. Lil man is what we call him and yet he gained many names by the people he so impressed as he traveled this road called life. Black man, Bear, and Pig were just a few of his names. Born in Norfolk to Juanita Jones and Alfred Felton. Lil man attended Norfolk Public Schools. His grandmother, Julia (Bootsie) Robinson, who he loved with every fiber of his being, and his aunt Joyce (Weenie) Odom, precedes him in death
Lil man was known for his ability to make you laugh even after he made you mad. A very confident and well-put together dude who dressed to impress and had a swag that was undeniable. Lil Man worked at KDP (Keurig Dr. Pepper) in Windsor, VA. He loved singing, playing cards, dancing and of course eating. Turkey wings and seafood were his drip and Hennessy was his top shelf drink.
Lil Man married the best daughter-in-law that I could have ever asked for, Toya.
He leaves to cherish his memories: his wife, Artoyya Branch Robinson; one son, Montana Robinson; two daughters, Salivia and Sole’ Robinson; one granddaugther, Brooklyn; his mother, Juanita (Michael) Jones; his father, Alfred Felton; one sister, Special Robinson; one brother, Timothy (Tamika) Robinson; one brother- in-law, Russell Branch, Jr.; and a host of aunts, uncles, nieces, nephews, cousins, and many friends.
Viewing Wednesday, January 20, 2021 2:00pm - 6:00pm Metropolitan Funeral Service 7246 Granby Street Norfolk, VA 23505 Service WATCH SERVICE LIVE ONLINE Thursday, January 21, 2021 11:00am Metropolitan Funeral Service Granby Chpael Interment Roosevelt Memorial Park 1101 Campostella Road Chesapeake, VA 23320 The family is following the CDC and State of Virginia guidelines for funeral attendance