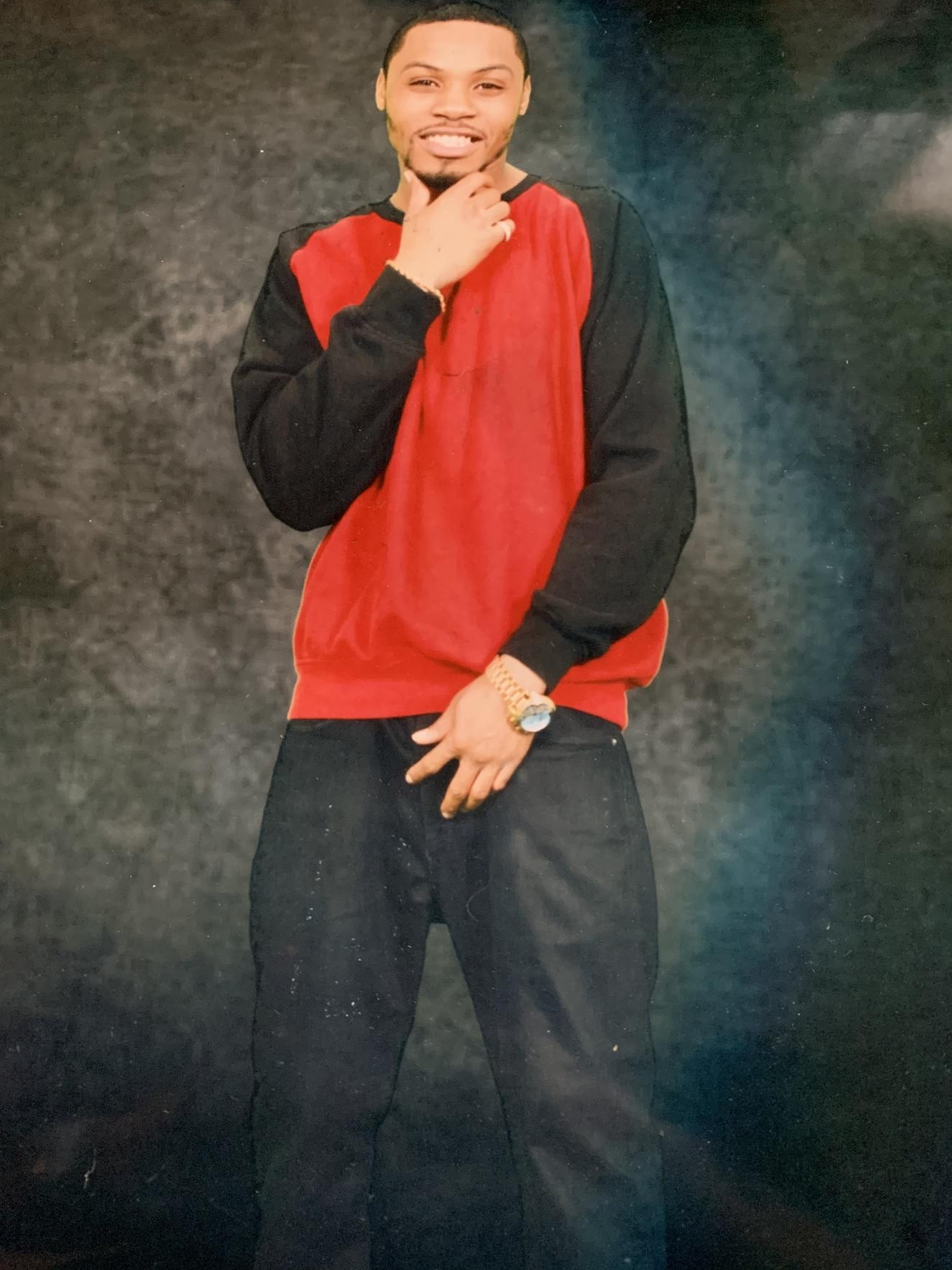 Alfie Tyrone Bryant (Alf) was born on October 31, 1989 in Norfolk, Virginia to Cortina Bryant of Norfolk, VA and Tyrone Alfie Walker of Chicago, Illinois.  He departed at the age of 30 on Sunday, December 29, 2019 in the hospital in Norfolk, VA.

Alfie grew up in Norfolk and attended Norfolk Public Schools.  He did shipyard work for the government at V.T. Group. Alfie enjoyed boxing, football, and basketball. He enjoyed life with his family especially his son “King”. He enjoyed hanging with the crew, his brothers and friends, but most of all he enjoyed being with his son” King Ay’Mari Bryant. He loved taking his son to football, basketball, sports and movies. Wherever he was his son was there also. He was preceded by his loving grand-mother Cora Bryant and grand-father Michael Miller (Blue), and Uncle Kenyatta Walker.