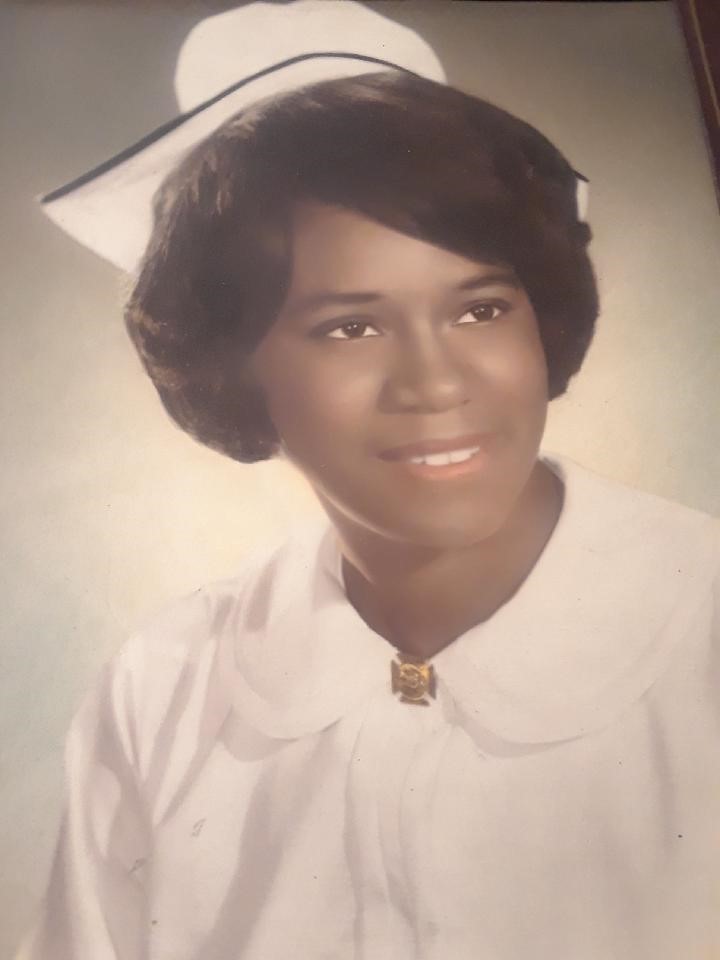 Captain Alexandra “Sandy” Pollard, USNR (Ret.), 73, passed away at Chesapeake General Hospital on March 22, 2019.  She was born in Trenton, NJ on June 6, 1945. Shortly after graduating from Cathedral High School she entered Newark City Hospital School of Nursing, Newark, New Jersey; graduating in 1966. Sandy was commissioned as an Ensign into the Navy Nurse Corps in February 1967.  After completing Women’s Officer School in Newport, RI, she reported to her first assignment at Naval Hospital St. Albans, New York.

Throughout her faithful years of service, she held numerous positions including, Equal Opportunity Officer, POMI Officer, interim Executive and Administrative Officer, and Commanding Officer for five years.  After completing years of honorable service on both Active and Reserve Duty, she began her Civil service employment in October 1986 at Naval Medical Center Portsmouth and completed her career at Branch Health Clinic NAVSTA Norfolk in February 2019, where she retired.

A founding member of the National Naval Officers’ Association (NNOA), she served as membership chairman and on numerous committees.  She loved mentoring the junior officers who followed in her footsteps. Sandy remained active in the NNOA, serving as the Retired and Reserve representative at the time of her homecoming.

She was predeceased by her parents Alexander and Catherine Garrison and her husband of 16 years, Edgar S. Pollard, DTC, USN (Ret.).