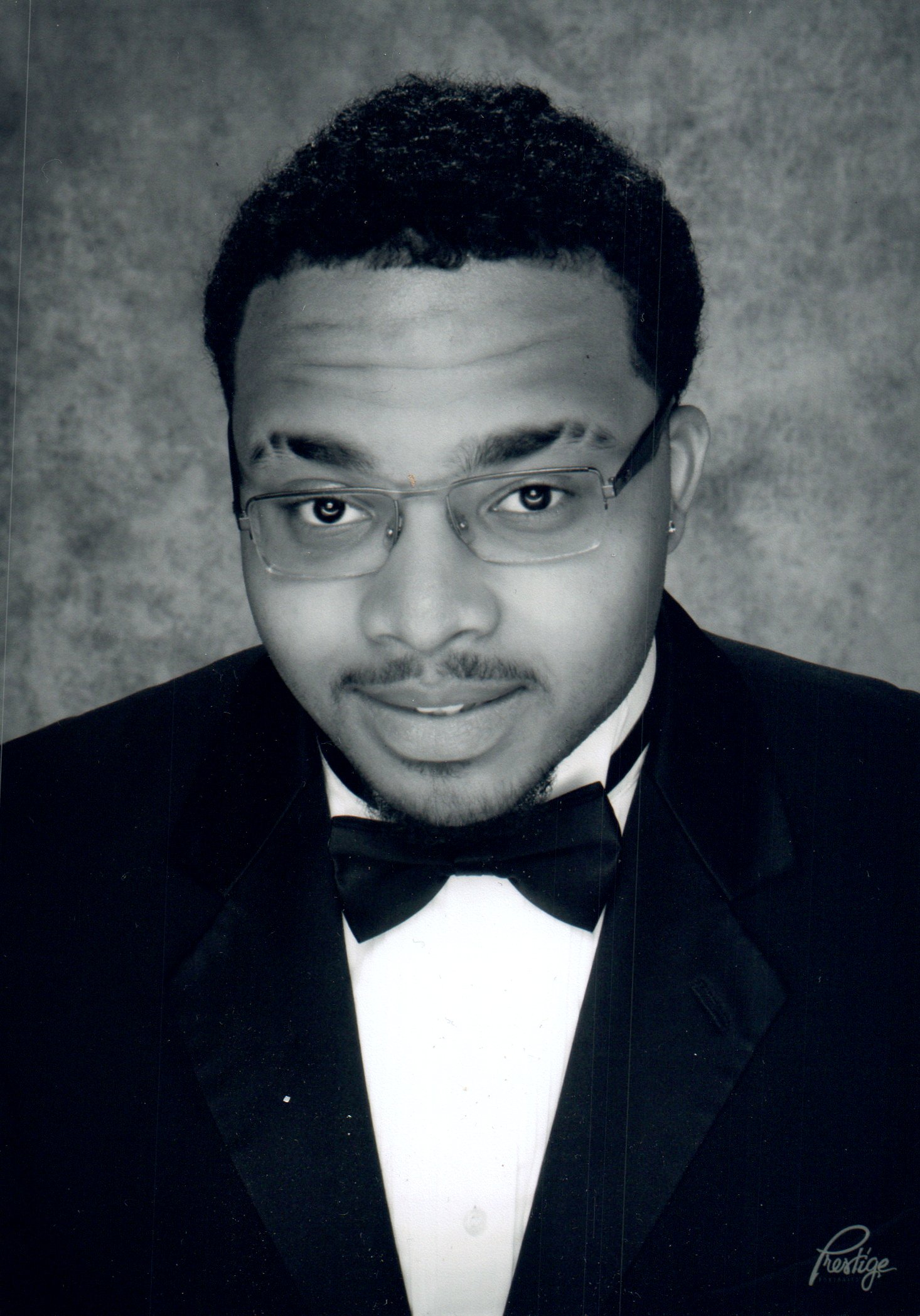 Our Beloved Alexander Eley Green was born on December 12, 1999 in Portsmouth Virginia to a devoted mother Jatika Johnson and loving father, Aaron Green. Alex grew up in a loving home with his mother where every curiosity and talent was nurtured. An artist herself, Jatika nurtured his love of music and artistic expression. A 2019 graduate of Kecoughtan High School, Alex’s bond with his mother was incomparable. When you saw Jatika, you saw him. One memorable moment for Alex was when he got to see Belize with his mother on a vacation to remember.

Alex loved family and that included his sister Cassidy and brother Hasan. He also looked forward to spending time with his mother’s large extended family. Though he was her baby, Jatika’s eight aunts and uncles and thirty plus cousins all treated Alex like their child. He looked forward to the cookouts, family trips, and time in the country when the family was all together.

Alex’s mother describes him as the best person to talk to. He was full of love and never showed judgement or bias towards anyone. He made friends easily and always gave those he called friends or family the truth.

Through all he accomplished in his life, Alex’s greatest triumph was his son Keyhohri. Though his time on earth with his son was cut short, Keyhohri will know without a doubt that his father adored him and will always be his very special guardian angel.

Though Alex spent only a short time on earth he laughed, he lived, and he was fiercely loved by his family and friends. Now he is in the loving arms of the one who loves him most, Jesus Christ.