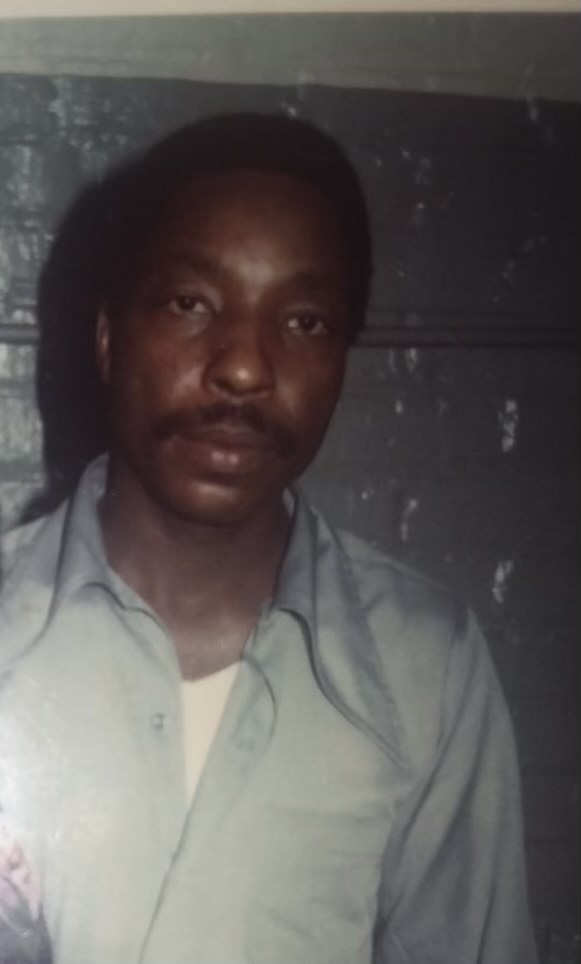 On Thursday, February 11, 2021, God said, come home and take your rest. Albert was born November 7, 1939 to the late Louis Jones, Sr. and Mary Lillie Belle Jones. Albert was an awesome father and grandfather and uncle to all those who knew him. Albert was a brick layer by trade he worked hard to provide for his family until he retired. Albert was predeceased by five brothers, Louis Jones, Jr., BeWayne Jones, Richard Jones, John Jones and William Jones; one sister, Jeanette Randolph; as well as a daughter, Audrey Jones.

He was educated in the Norfolk Public School System.  Albert enjoyed cooking and giving to his family that need him, and giving wisdom and advice to his children and grandchildren that he loved so dearly.

I would like to thank the Nursing Staff at Norfolk Health Care Center and also Dr. Halstead and Dr. Patel and his ICU Nurses and the Comfortable Care Team at Norfolk Sentara General Hospital.