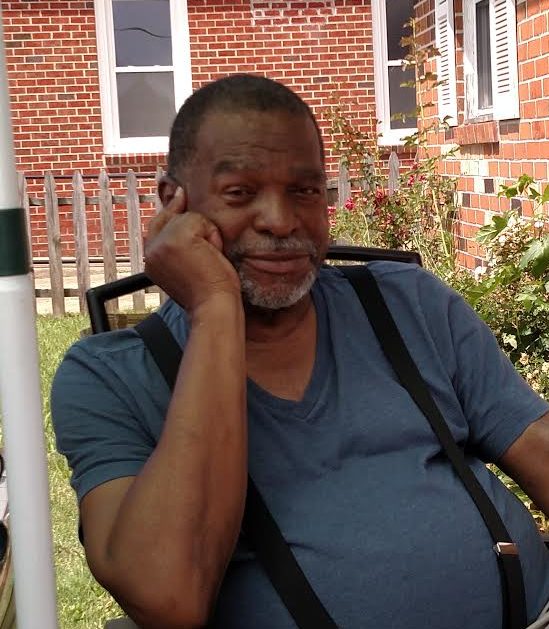 Albert Dan Manuel, Sr., was born on March 7, 1943, in Brooklyn, New York. He was the middle child born to the late Ruth and George Manuel, Sr. With his wife at his bedside, Albert peacefully transitioned from this life on September 1, 2020 in Norfolk, VA, at Sentara Norfolk General Hospital, following a month-long illness.

Al received his formal education in the New York School system, including attending the George Westinghouse Career and Technical Educational High School. However, like so many others, he also learned valuable lessons through the school of hard knocks, which enabled him to push forward by obtaining his GED against all odds.

Over the years, Albert held a variety of jobs. In New York, he worked for a check cashing company that required  traveling to the company’s sites. After relocating to Virginia, he worked for 20 years as an armed security officer at the Norfolk Naval Shipyard in Portsmouth, VA. There he met and befriended (as he would say) some great guys. He also was the Union Treasurer. Upon retirement in 2009, he settled into retirement with gusto.

Anyone who knew Albert knew of his love of all kinds of music, along with having a beautiful singing voice. He, his late brother George Manuel, and his best friend Herb McQueen, could talk for hours about music, and they did. He loved to play cards (especially Spades), and he loved sports, rooting for his favorite football teams (the Giants and Jets), as well as for his precious Baseball team (the Mets). He played basketball until his knees gave out, but he never missed watching his favorite basketball team (NY Knicks).
.
On May 21, 1988, Al married the love of his life (Marilyn Patricia Wisher), someone he dated when she was 15. He was always a steak and potato man, but he loved Red Lobster. He was quiet until he got to know you and he never raised his voice. Everyone who knew Albert always said he was a good guy, and, indeed, he was. He was old fashioned and loved giving his daughters a hard time because of it. He helped take care of his wife’s Dad; helped to raise her son, Richard; and, for a period of time, Al also helped to raise his wife’s nephew, Keith Wisher (Christina). Albert was proceeded in death by his Parents; 3 Sisters (Estelle Whitt, Olivia “Libby” Wright, and Sherill Skinner); and a Brother (George Manuel, Jr).

Special thanks to Denice Wisher, who supported Al’s wife at his bedside (as the end neared) and to his Cardiologists and the Critical Care staff and other nurses at Sentara Norfolk General Hospital, who took great care of Al and showed great compassion to his wife.

Al was a wonderful husband; a great father; a loving brother, uncle, cousin, and son (and everything in-between); and he was a good friend. He will be sorely missed!