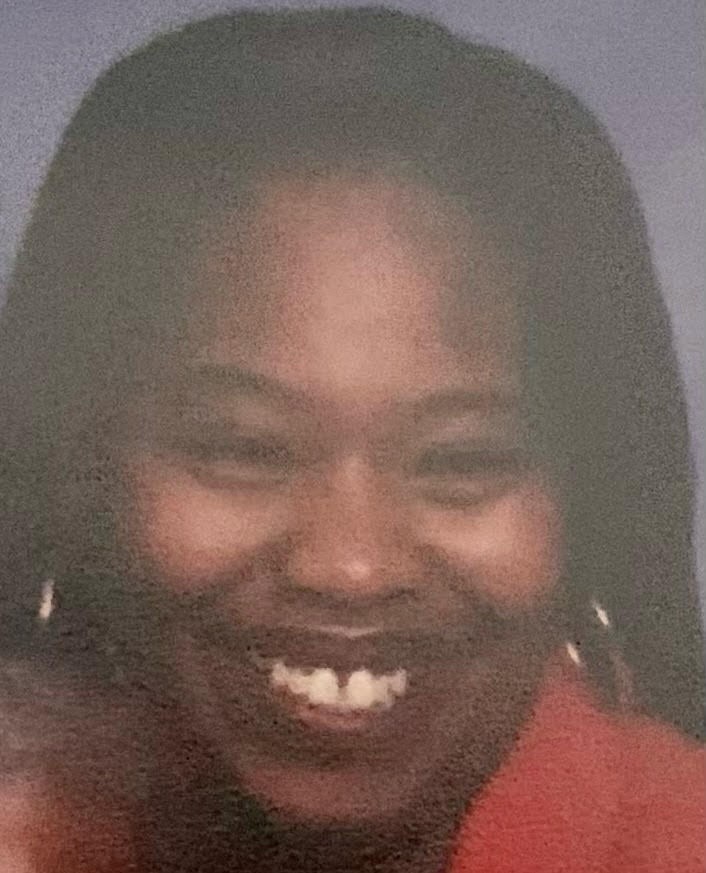 Adrienne Lorrie Harris departed this life on Sunday July 24, 2022. Adrienne was born on October 27, 1963 in Naples, Italy to Barbara Anne Hardy and Levelle Harris. Shortly after birth, she and her family relocated back to the United States where she begin her beautiful life. She attended Bayside High School and graduated in 1981. She had a plethora of jobs and was known for being a hard worker wherever she went. In 1995, she welcomed her son, Timothy Harris-Pouncy and together they both became members of Faith Deliverance Christian center under the leadership of Dr. Sharon S Riley and Dr. Barbara M. Amos.

Adrienne is preceded in death by her father  Levelle Harris and sister Joy Harris.

She leaves to cherish her memory, Timothy Harris-Pouncy(son), Barbara Harris(mother), Ralph W. Harris(brother), Sherman Harris(Jeanette), and a host of family and friends.