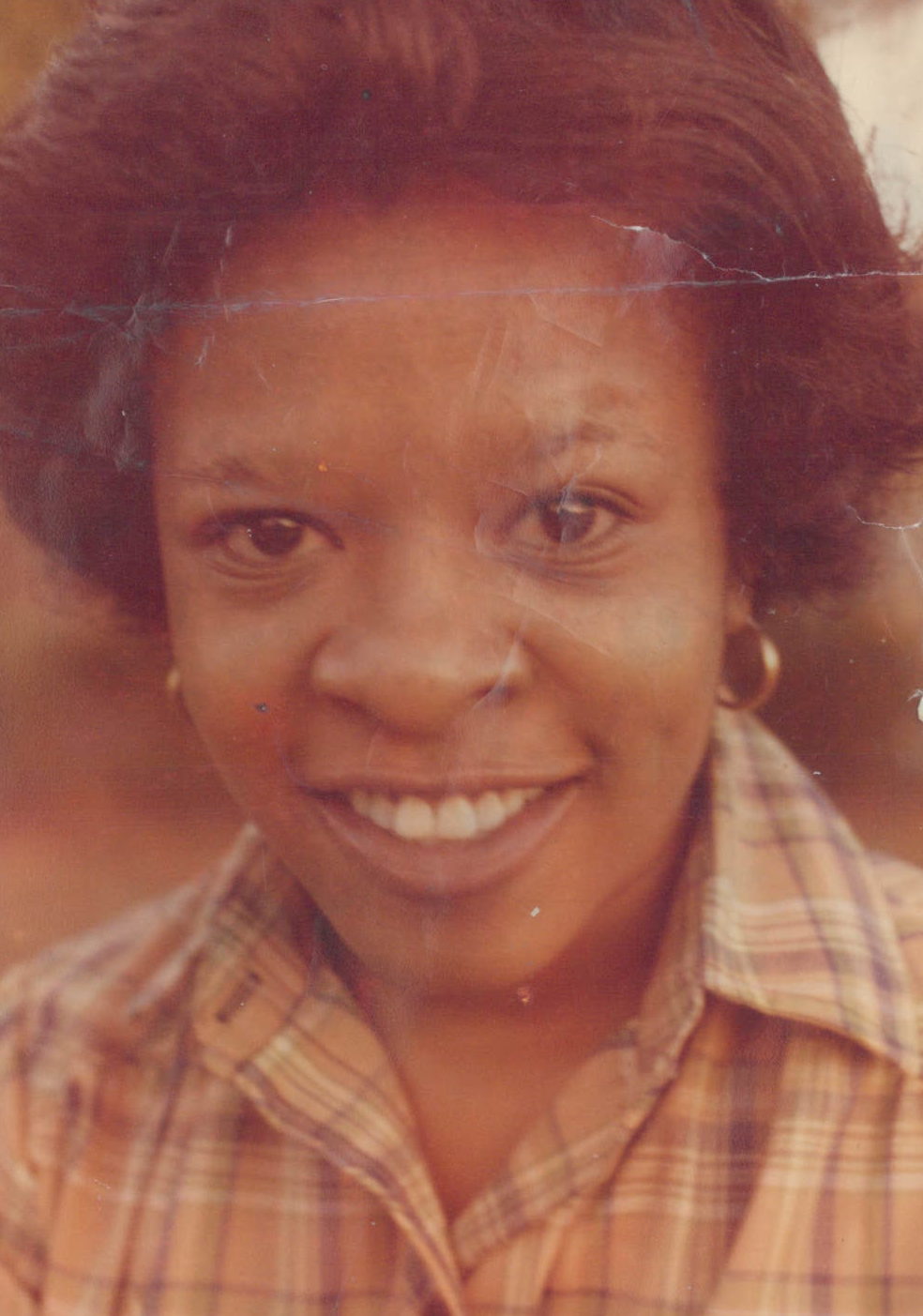 Adrienne Lavenia Worrell, daughter of the late Susie Mazell Worrell and Eddie Wilson Worrell, known to everyone as “Drina” was born in North Carolina. She resided in Norfolk, VA with her father, mother, and siblings. She attended Norfolk Public Schools in her childhood. She also worked several jobs until she became ill in her adulthood. She then resided in Richmond, VA.

On October 6, 2020 after battling cancer, God called her home. She was very strong holding on to life. She leaves to cherish her memories her sisters, Gloria Mosley, Susie Worrell, and Barbara Worrell; one brother, Eddie Worrell, Jr. and a host of nieces, nephews, cousins, and many friends.