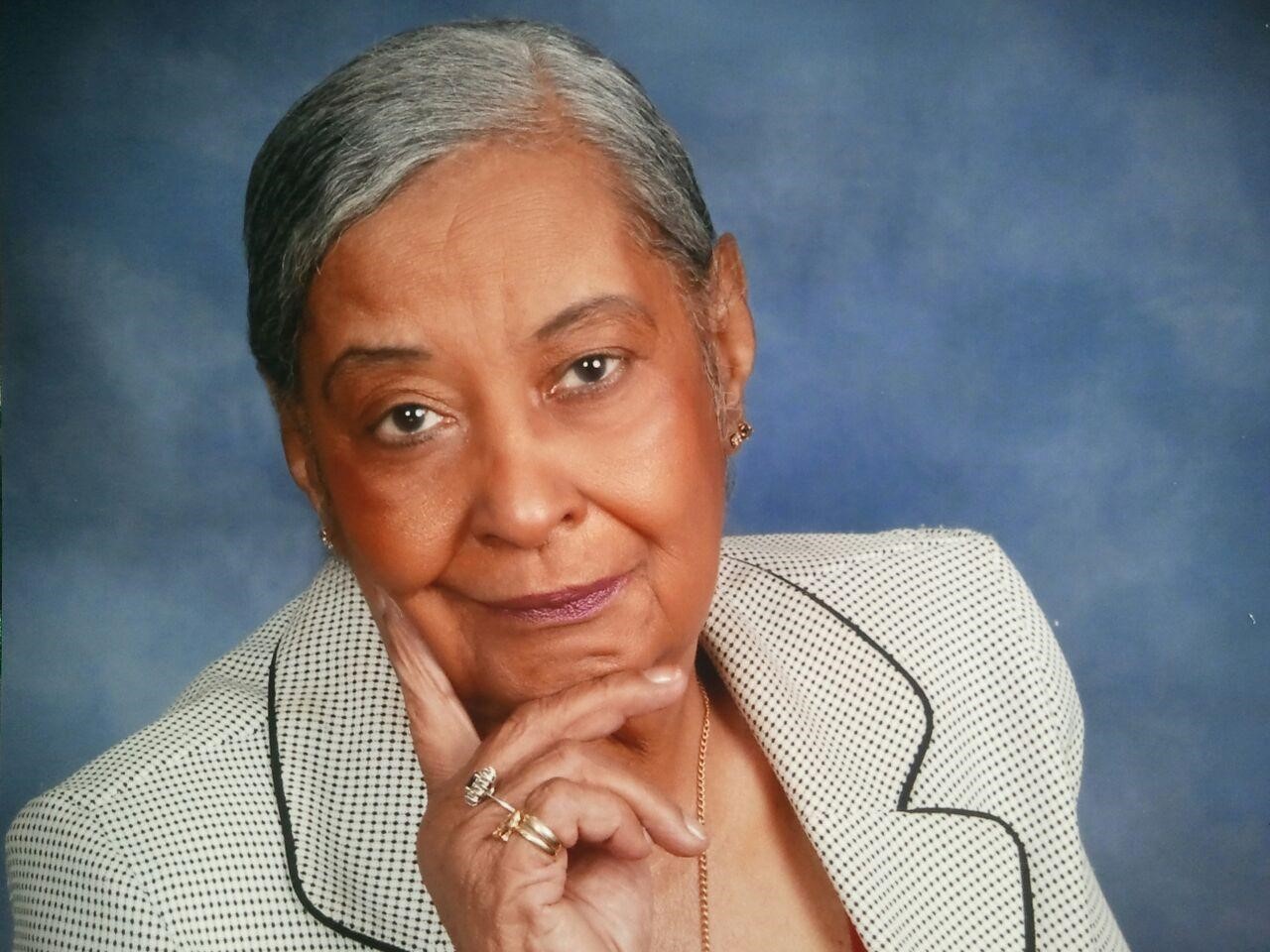 Ada Wilda Lozada Acevedo Howard was born September 1, 1936 in Humacoa, Puerto Rico. She was the only child born to Emeterio Lozada and Elvira Acevedo Sanchez. Ada was called home to be with her Lord and Savior on January 17, 2021. She is predeceased by both parents.

Ada was a dedicated employee with Chesapeake Public Schools for over 41 years at Central Elementary School, Deep Creek Intermediate and Grassfield Elementary School. She held various positions ranging from head administrative assistant to an accountant. Ada was also an avid parishioner at Saint Paul’s Catholic Church, Holy Angles Catholic Church, and Church of the Resurrection. She later became a Eucharistic minister and directed many baptisms. After retirement, Ada poured her commitment and selflessness into providing volunteer services. Those services ranged from poll station worker for the City of Portsmouth to tax preparation with AARP for the senior community, volunteer at Russell Memorial Library and a list of others.

Ada was the loving wife of Alfred Howard Sr. for over 65 years. She was a phenomenal mother to 3 daughters, Vivian “Ronnie” Clark (Tony), Pamela “Lynn” Howard and Dr. Lisa Goodwin and 1 son, Alfred Howard Jr. (Tanya). Ada was a doting grandmother to 3 grandchildren, Lauren Goodwin, Landon Clark (Kiara) and Tianna Clark. She also has 3 adoring great grandchildren, Lyisia Smith, Leilani Pulley and Aria Clark. She also had a very special relationship with all of the friends she made at church and regarded them all as extended family.