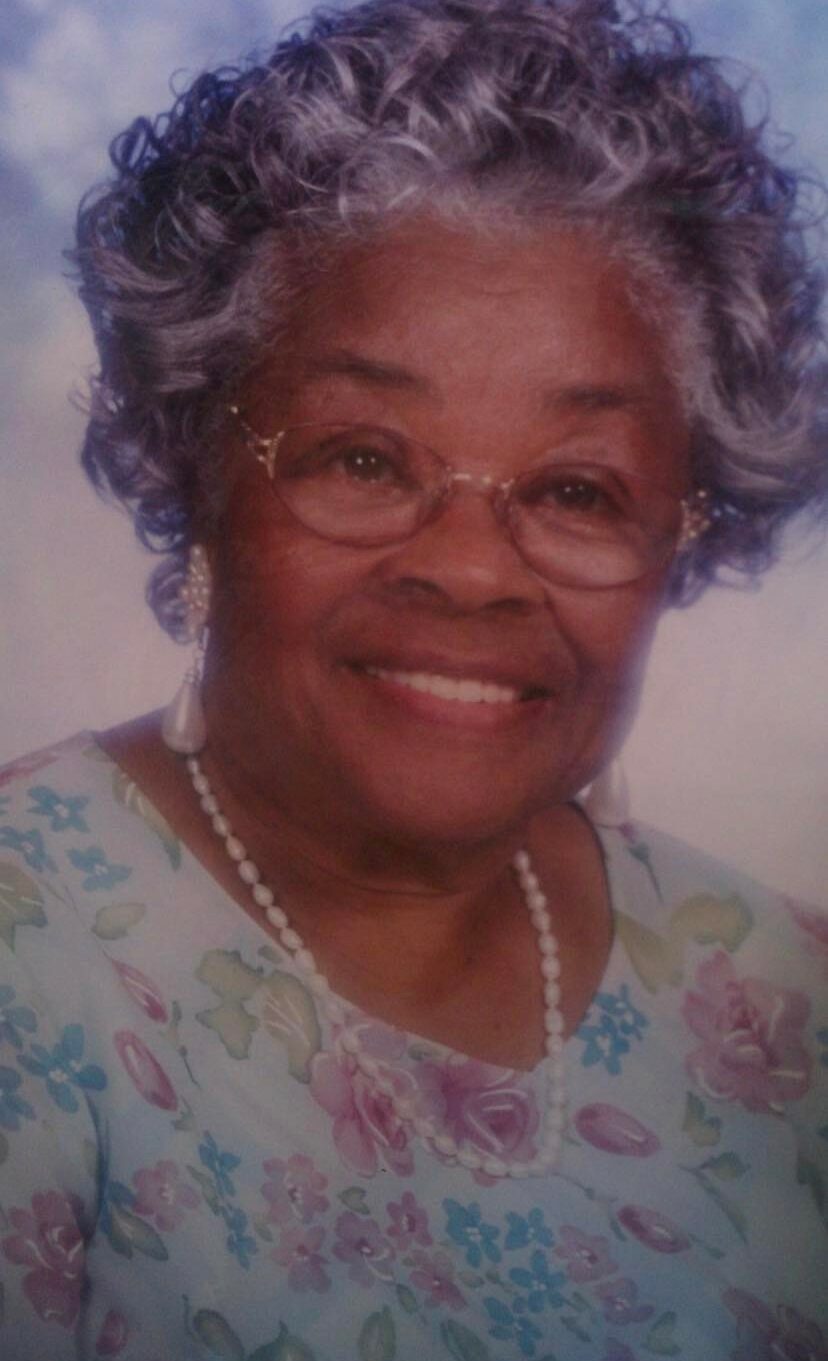 Ada O. Boyette transitioned life on Wednesday, July 27, 2022 surrounded by loved ones. She was the youngest child born to Preston Dupree and Ada Diggins Dupree.

She was born in Pitt County, Fountain Township, N.C. where she was educated in the Pit County public school system.  She relocated to Norfolk Virginia in 1943; caught the eye of a wonderful gentleman caller Daniel Winfred and was married in the year of 1945.  And to this union, were two beautiful bundles of joy, Dorothy and Patricia. Ada was not privileged to have a biological son but it was her pleasure to rear her nephew Harry Turner as her son.

Everyone knew, because of her love for family and friends, 2214 Berkley Avenue was a home away from home for many. Good food, good fun, laughs and entertainment galore.  Ada was employed with the Giant Open Air Market as a baker for over 45 years until retirement.

After retirement, Ada’s love for family and children, along with the desire to make a lasting impact on young lives; she became a foster care provider. After years of service and becoming more seasoned, she decided to take a brief rest only to find herself becoming and intricate part of the McLemore family; John, Lillian, Maria, Bollie, and Jamie.  She helped to rear three beautiful young ladies.  Word of Ada’s passion for caring for her new extended family spread as Lillian McLemore shared stories of Ada’s love and care, and thus a new family was added.  The Simpson family; children Ryan and Tyler.  Ada’s loving care for children compelled her to work as the Assistant Director of P’s Vision Daycare under the direction of Patricia Bonner for several years.

Ada’s upbringing and Christian faith lead her to join St. Mark UCC, Berkley under the leadership of Dr. David P. Butts where she served in the #2 choir, the nurse’s unit and the Willing and Eveready circle. She served faithfully as a member there until moving her membership to Olive Grove Baptist Church, Norfolk VA under the leadership of Dr. Harry A. Davis.  There, she served on the Pastor’s Aide, Hospitality, Senior and Mass Choirs. Ada was known as Ma Ada to everyone and was one of the original Olive Grove Golden Girls as named by the late Rev. Joyce Martin. After the passing of her son in law, Pastor Davis, she moved her membership to First Baptist Church South Hill under the leadership of Pastor Michael R. Toliver Sr. whom she loved dearly, both he and First Lady Bennette Toliver.